2013 was the first year that Riverton Brafords nominated bulls for the National Sale. The stud prepared and presented for sale two herd bulls about 30 months old and three young registered bulls just 22 months old. As first time vendors, four of the five bulls offered sold to first time buyers, and all the bulls averaged $3,400. Riverton will have bulls at the 2014 Sale. 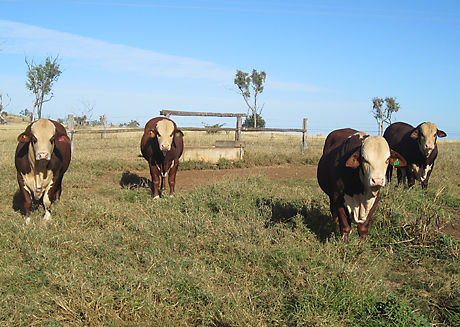