In my position as Patron of the Braford breed, I drove down and attended AgQuip at Gunnedah on Wednesday last week. It is reputed to be the largest Field Day in the southern hemisphere, and covers about 65 acres. You would need the full three days to see all the displays and exhibits but I spent most of my time at the NSW Braford site. They had a number of bulls on display, and their team of helpers fed thousands of hungry attendees on the day I was there. Their efforts were fantastic, and I really appreciated their hospitality and friendship. 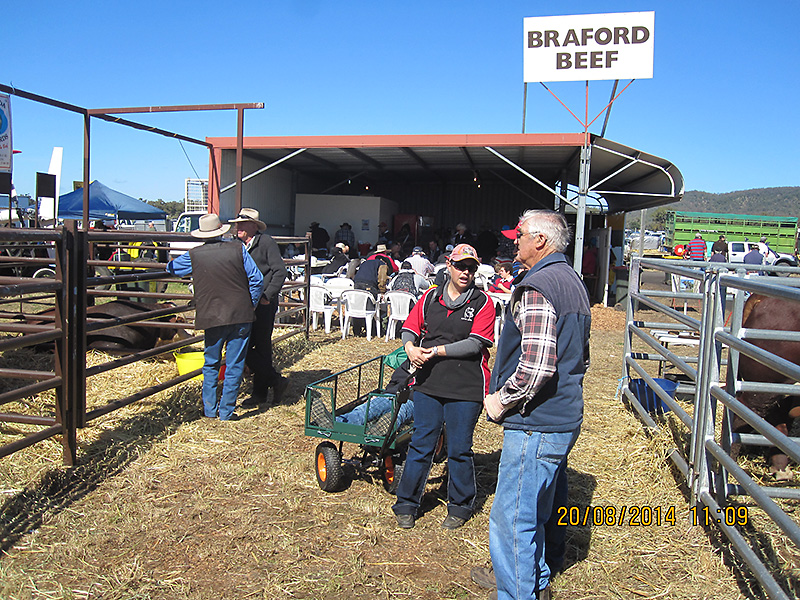 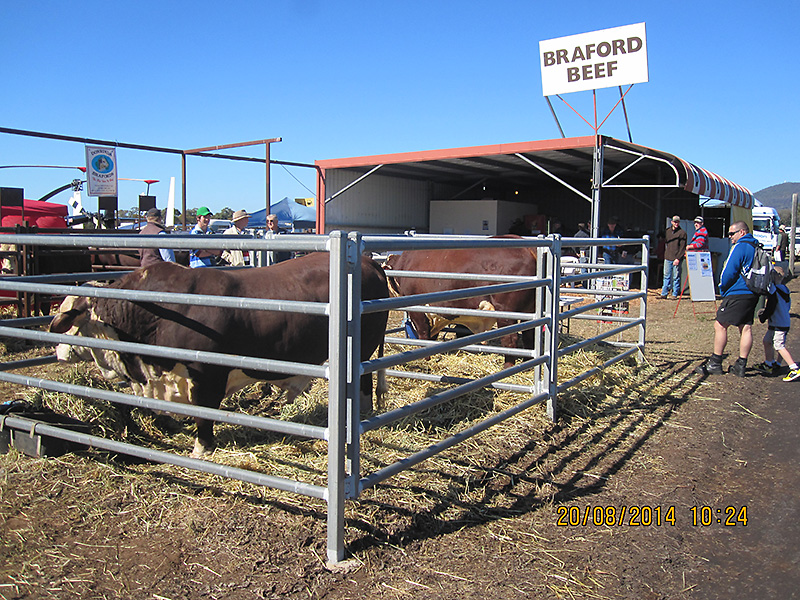 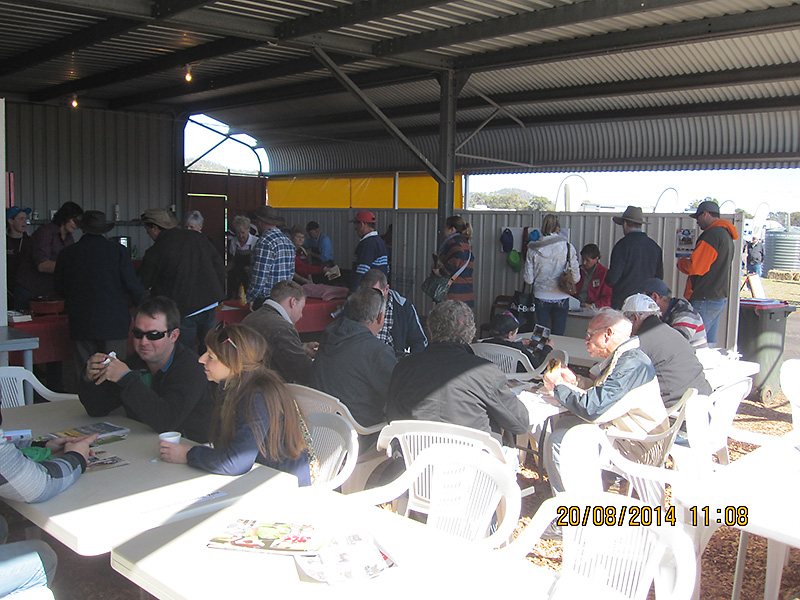 We’re very excited about 32 millimetres of rain fell on Riverton yesterday and overnight. Let’s hope it’s only the beginning!